GRACE – THE DAYS OF NOAH

But Noah found favour in the eyes of the LORD.

Even though the subject of “grace” is mostly associated with the New Testament writings, it has been evident in God’s dealings with man from the very beginning. We established that Almighty God, the Creator of the universe, lives in unapproachable light and that no one can ever enter into His holiness and “live.”  Man had one dilemma after he forfeited his right to dwell in the presence of the Almighty through the rebellion of Adam – reconciliation. King David captured this dilemma in Psalm 24, debating the question, “Who may ascend into the Hill of the Lord?” Clearly, ONLY those who have “clean hands and a pure heart” could enter, and only “the generation of those who seek Him” in this manner, could reconcile with the LORD.

Indeed, Psalm 24 establishes that the One who opened the ancient doors to establish this reconciliation for the “seekers of righteousness” is the King of glory – Jesus Christ. Instead of executing His righteous judgment in retribution on sin, Almighty God sovereignly chose to show grace and mercy to those who rebelled against Him in disobedience by falling away from His glory, (Rom 3:10-23). Almighty God extends His “grace” in provision.  Not only did He provide a Mediator in His Only Begotten Son, but He also provided “the way” through the perfect and holy Sacrifice needed to establish atonement in order to reconcile, (Heb 7; Heb 10:19-22).

The Hebrew word for “grace” is ‘channan,’ from the root ‘chen,’ meaning, “unmerited favour or regard in God’s sight.” In the Old Testament writings, this term is ONLY used to describe God. The first historic evidence of the term ‘channah’ became evident in the execution of God’s righteous judgment on a degenerate generation who lived in the Days of Noah, for ‘The LORD saw that the wickedness of man was great on the earth and that every intent of the thoughts of his heart was only evil continually. And the Lord was sorry that He had made man on the earth, and He was grieved in His heart. And He said, “I will blot out man whom I have created from the face of the land, from man to animals to creeping things and to birds of the sky, for I am sorry that I made them. But Noah found favour in the eyes of the LORD,”’ (Gen 6:5-8). This passage states, ‘Noah was a righteous man, blameless in his time: Noah walked with God,’ (Gen 6:9).

The phenomenal record of the flood is found in the archives of almost every ancient culture and is foundational in our understanding of God’s “favour” or “grace.” Noah found this favour because he “sought to walk with God,” and the only way he could “walk with God,” was to walk in righteousness. As such, God called Noah to “provide a way of salvation” for those who would “seek” redemption from the coming judgment through the destruction of the flood. He commanded Noah to build an Ark. While building the Ark, Noah spread “the gospel” (the good news) to that generation, calling them to repent and accept redemption by entering into the Ark which would provide protection from judgment. Noah warned them that judgment was on the way, yet ONLY those who chose the protection of the Ark would be protected.

By grace, Almighty God provided a way out for a generation “not worthy” of salvation. God did everything. He provided a Mediator through Noah who fulfilled the requirements of reconciliation by being righteous and blameless – a type of Christ Jesus. The construction of the Ark would provide ALL that was needed for “protection” from the wrath of God’s coming judgment. When Noah had to apply the pitch to the in- and outside of the Ark, Almighty God instructed him to “kippur” or “cover” the pitch on the in- and outside. The pitch “covered” the Ark to SEAL it from water penetration. The Ark was foreshadowing salvation provided by the blood of Christ to establish “kippur” or atonement (propitiation) in Almighty God’s Court of Judgment on JUDGEMENT DAY (Yom Kippur). The unmerited gift (favour) of the Ark provided “the way” of salvation through mediation. YET, each and every soul who “responded” to the message of Noah, entered the Ark “by faith.”

Even though Almighty God provided a Mediator (Noah as a type of Christ), as well as the means to be saved through the Ark (atonement in the blood of Christ), ONLY those who responded to the message of salvation, and chose to enter the Ark by faith, received “the favour” of God. 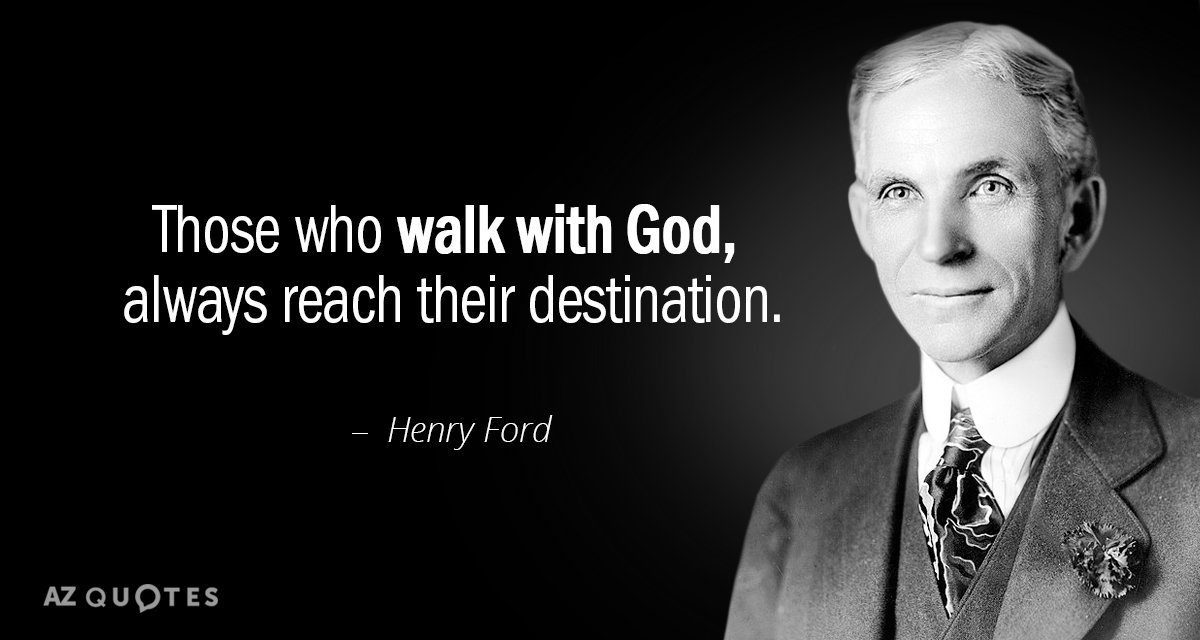