Let a man regard us in this manner, as servants of Christ, and stewards of the mysteries of God. In this case, moreover, it is required of stewards that one be found trustworthy.

To fully understand the principle of grace as it unfolds in the New Covenant, we should evaluate it in the light of its origin in God’s blueprint for the realisation of His Kingdom in His covenant dealings with Israel. The phenomenal book of Hebrews meticulously interprets the realisation of God’s Covenant promises in Christ Jesus, the Jewish Messiah. God’s grace – the provision of ALL we need for salvation and restoration is in His Only Begotten Son. The promise of this provision was entrusted to a Nation, Israel – by grace.

As we read and study the First Covenant writings, we can all testify of God’s longsuffering and patience with Israel. The birth of the capital city of Israel, Jerusalem, is described by the prophet Ezekiel in Chapter 16 of his prophetic word to Israel. The prophet depicts her origin as insignificant, showing that no one looked on her with pity or compassion, (Ezek 16:1-6). Yet, by grace, Almighty God sovereignly chose the city and her people as His special inheritance. He entered into a covenant with her, not on grounds of any merit of her own, but to entrust her with the blueprint of His future grace. Indeed, to Israel belongs ‘the adoption of sons and the glory of the covenants and the giving of the Law and the temple service and the promises’ (Rom 9:3-5), of which ALL would be realised in her promised Messiah – the gift of God’s grace.

IN HIM, Messiah, the Father would realise the fullness of the GIFT of salvation, (Eph 1:1-14). The free gift of His Covenant with Israel through which He was to realise His REDEMPTION to mankind through the lineage of King David was not His only revelation of grace. No, as a faithful Husband, God freely and gracefully adorned her, Israel, with beauty and prosperity, (Ezek 16:8-14). Did Israel prove herself worthy or deserving of this grace? The prophet Ezekiel is very clear on this dispute in his prophetic utterance, for instead of cherishing the gifts of grace, Israel squandered what was entrusted to her by her harlotry, (Ezek 16:15-37).

We have to learn from Israel. Grace, as a gift of God in any respect, should be cherished and not taken for granted. It becomes clear from Israel’s history, in the account of the prophets, that Almighty God requires stewardship in regard to that which He imparted to Israel as a gift. Thus we also read of the consequences of unfaithfulness as steward of the gifts. [Irrespective of Israel’s unfaithfulness, God has not nullified His everlasting covenant with her. See Romans 9 to 11.]

It is clear from New Testament writings that one who has once received grace “can fall from grace” (Gal 5:4), or even “come short of grace,” (Heb 12:15-16). Let us learn from Israel’s mistakes, for the apostle Paul, admitting that “stewardship” was entrusted to him (1 Cor 9:17), stated: ‘Therefore I run in such a way, as not without aim; I box in such a way, as not beating the air; but I buffet my body and make it my slave, lest possibly, after I have preached to others, I myself should be disqualified,’ (1 Cor 9:26-27). Paul establishes that stewardship over a gift should be guarded by an attitude of humility and diligence, reminding the church in Corinth of God’s dealings with Israel due to their unfaithfulness in spite of His full provision, (1 Cor 10:1-13).

The very same warning is extended by the author of Hebrews to New Testament believers who belongs to the Household of Christ (Heb 3:1-6), admonishing them that Christ Jesus, the Messiah, ‘is faithful over His house whose house we are, if we hold fast our confidence and the boast of our hope firm until the end,’ (Heb 3:6). [See also Heb 3:14.] In the context of Hebrews 3 and Hebrews 4, Christ Jesus DID ALL that was needed in order for us to enter into our inheritance and REST; YET, just as Israel had to OBEY, we should also HEED the voice of the LORD in obedience and faith, ‘lest, while the promise remains of entering His rest, anyone of you should seem to have come short of it,’ (Heb 4:1). 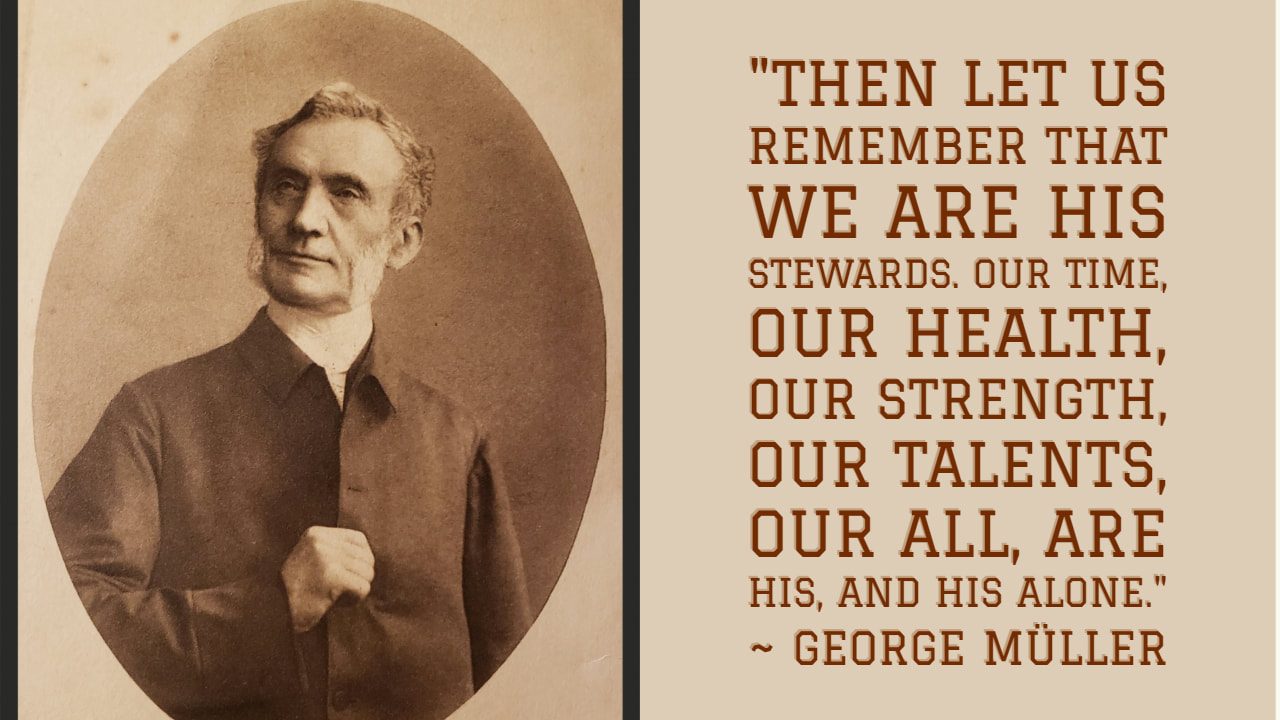